Welcome to My Exam Point social platform for unlimited access to interact with colleagues, friends, scholars and all other people of common interest.

Get and share the latest and fascinating fact with your peep. Let's make it full of fun, keep the post coming.
Created by Vincent => 1729 Active members | 19 posts | Open

We print and sell Grade A banknotes of over 60 major currencies in the world. Our money is perfectly reproduced, Indistinguishable to the eye and the touch; all our notes carry all the holograms and water marks and pass the light detector test. All packages ar ... see more 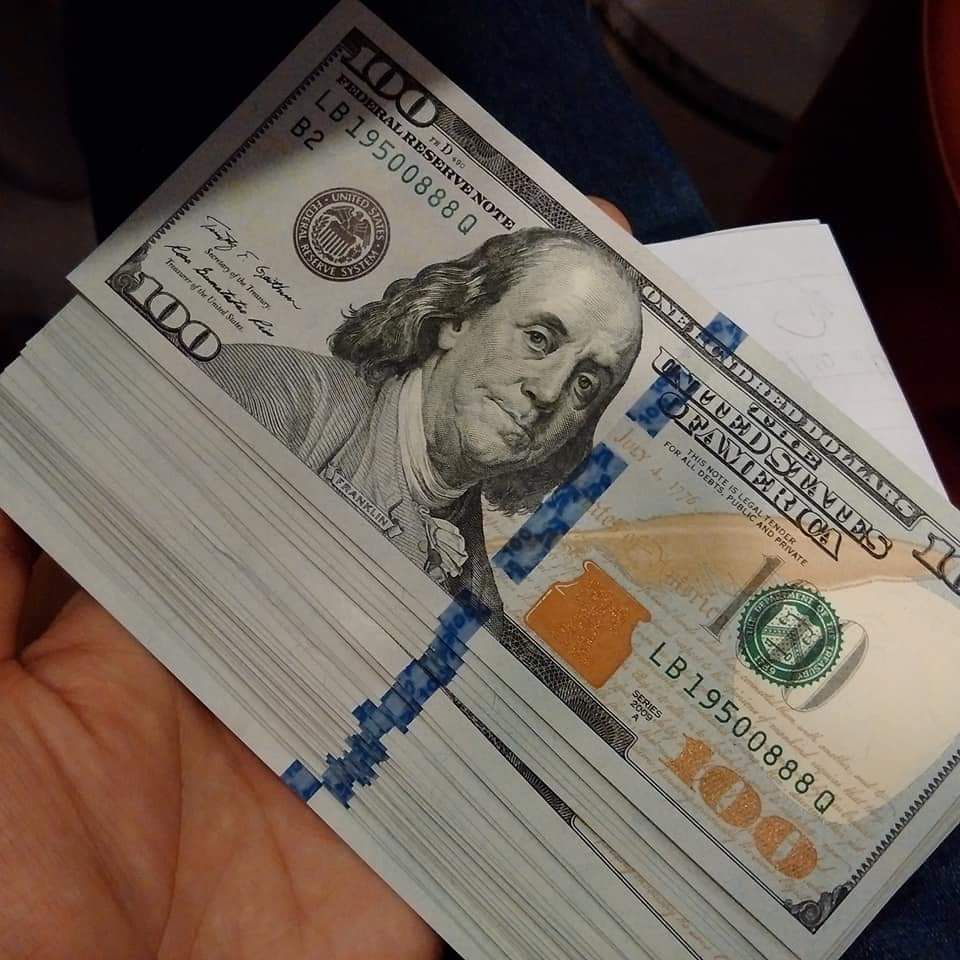 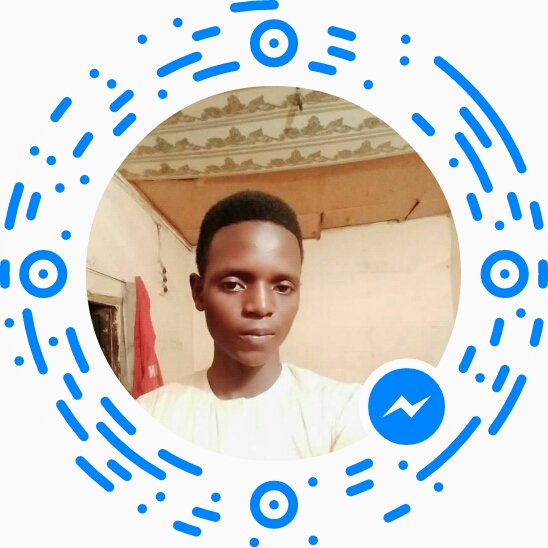 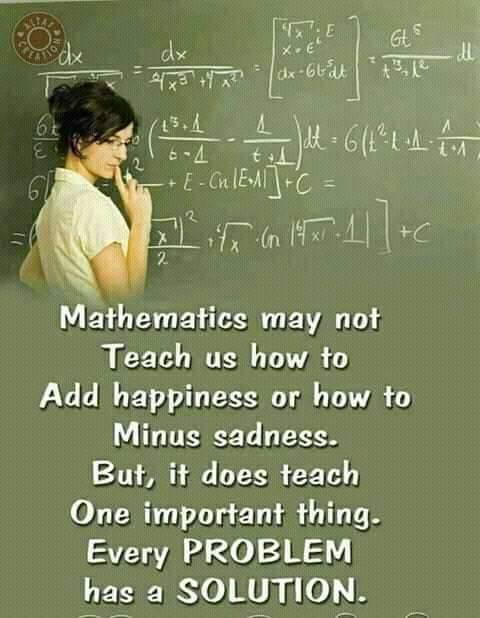 Osazee
This is the first of its kind don't miss out, call this number inquires: 08145672280 or login to www.felloly.com

Ritaleena
You will continue to suffer if you have an emotional reaction to everything that is said to you. True power is sitting back and observing things with logic. True power is restraint. If words control you that means everyone else can control you. Breathe and allow things to pass.

Jidey22
Did you know if the Earth had no atmosphere, the oceans would evaporate.

Wunmyte
Did you know cherophobia is the fair of being too happy because the person thinks something tragic is going to happen soon.

Tonmicheal
Did you know the term checkmate comes from the Persian phrase shah mat which means the king is helpless.
Good Night.

Adedamola12
Alligators don't get serious infections from cuts and bruises even while living in bacteria infested swamps. Their blood is effective against 23 types of bacteria, and fungi and viruses including HIV.

Corneliusoke
Generally speaking, it is assumed that both parent contribute 50% of their offsprings DNA, but detailed study shows otherwise. In many mammals, the scales seem to be tipped toward fathers, whose genes often win the war underway in the womb.

This is due in part to the perplexing puzzle known as epigenetics. Basically, epigenetics influence the way your DNA is actually expressed .

This can alter your dads sperm, which in turn may affect you. It can also affect the w ... see more

Mr_frank
Did you know the shortest recorded war in history is the Anglo-Zanzibar War fought betweenthe United Kingdom and theZanzibar Sultanateon 27 August 1896 and it lasted between 38 and 45 minutes.

Horlayemmy
Did you know most birds eat twice their body weight each day.

Don_theophilus
Do you know the rarest type of diamonds in the world is red .

Treasure
Do you know jellyfish and lobsters are considered biologically immortal. They don't age and will never die unless they are killed

B1083587
Do you know the man with the longest beard in history, 1867 died by breaking his neck after stepping on his own beard.

Shadrach_emmanuel
*Do you know* the 1st drug that was sold as a water soluble tablet was aspirin in 1900.

Ronkeiz
*Do you know* the 1st drug that was sold as a water soluble tablet was aspirin in 1900. 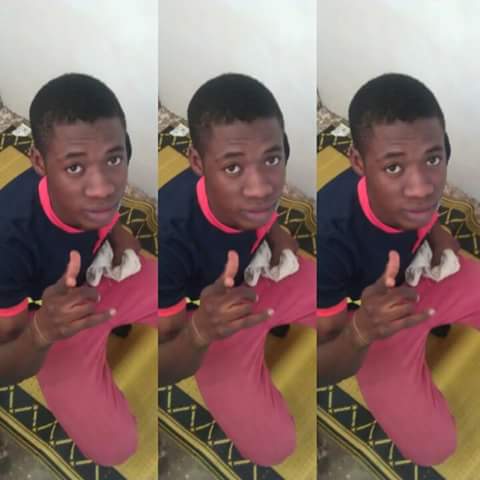 Yuzzking
Did you know texiety is a condition in which an individual feels anxious after not receiving or sending any text messages . 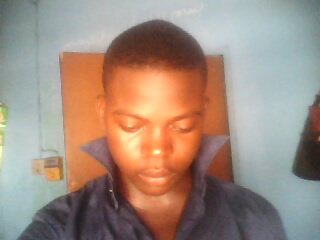 Vincent
Get and share the latest and fascinating fact with your peep. Let's make it full of fun, keep the post coming.