This is to inform the general public and all the candidate who applied
for admission in the Federal Polytechnic Auchi that the 2nd batch list of admitted candidates for the 2017/2018 academic session has been officially released by the Polytechnic.


It is also worthy to know that, the released list is for both the HND and ND candidates.

However, at the moment, the list, has not been uploaded online. But candidates can still check their names on the school's notice board. 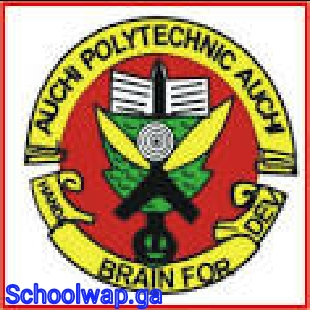