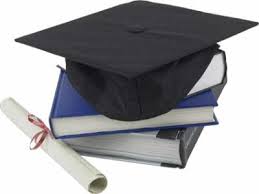 The students Union of the Institution confirmed it yesterday on the University Radio FM that the school will officially resume on the 28th of October, 2017.

In furtherance, the union stated that there's a POSSIBILITY that the First Batch Admission List will be released on or before 28th of October, 2017.

Tune in to 89.3 (the Universities Radio Station) to get more information!

Although they said its under PROBABILITY for the list to come out on or before 28th October, 2017 but let's watch and see!

Unilorin First Batch Admission List is always based on Merit

According to Team Plato the Institution is Adopting ADMISSION FLOW METHOD which means not all candidate will receive admission alert at the same time. Some might receive today while some tomorrow until the completion.

Also stay glued to your portal and phone for Admission Alert.